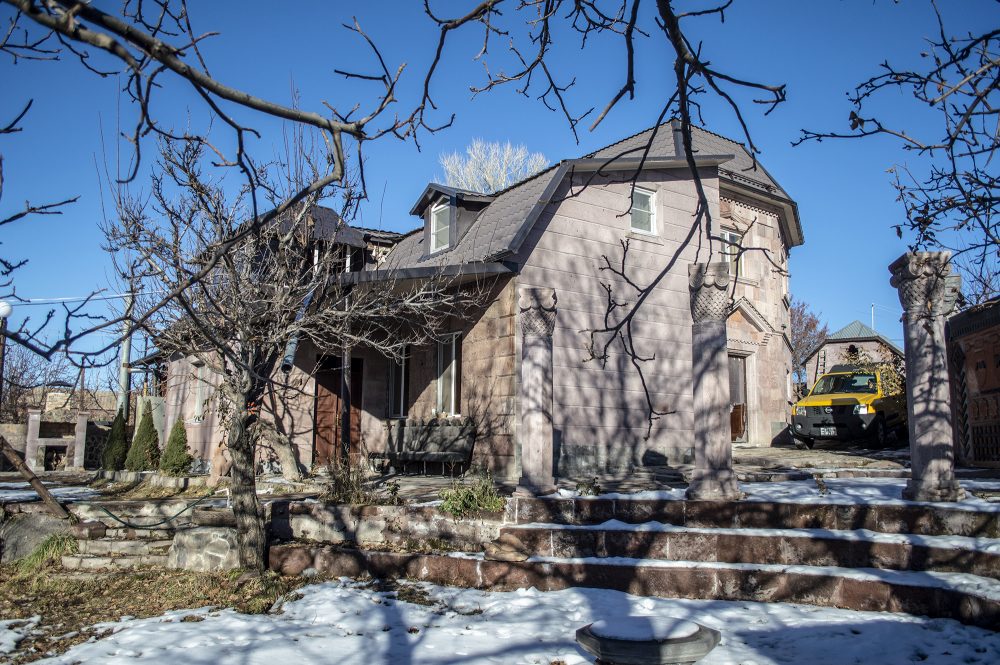 The Black Fortress of Gyumri

The Black Fortress of Gyumri

The Shirak region of Armenia historically was the first region of the country to become a part of the Russian Empire. This happened in the year 1804 during the Russo-Persian war.

In 1837, when the emperor Nochilas I of Russia arrived in Gyumri, he renamed the city in honor of his wife, Princess Charlotte of Prussia, who had changed her name to Alexandra Feodorovna after converting to Orthodox Christianity. Gyumri became Alexandropol. A major Russian fortress was built on the site in the same year, the Black Fortress.

Circular in shape, the Black Fortress sits on the top of a hill overlooking the city of Gyumri. It’s a great place to enjoy a panoramic view of the city. The fortress was build to protect the Russian Empire from one of its neighbors, the Ottoman Empire, following the Russo-Turkish War of 1828–1829.

Nearby is the large statue of Mother Armenia is located.